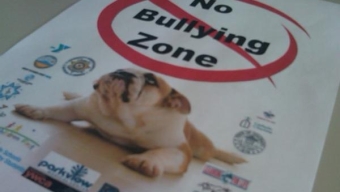 The beginning of the year has already brought some great news to many bullying prevention efforts in Colorado. At the January 3rd school board meeting, district 70 in Pueblo County agreed to become the second district in the state to institute a safe haven program with local businesses. The point of this program, already in use at the Pueblo City Schools, District 60, is to make a community effort to stop bullying. 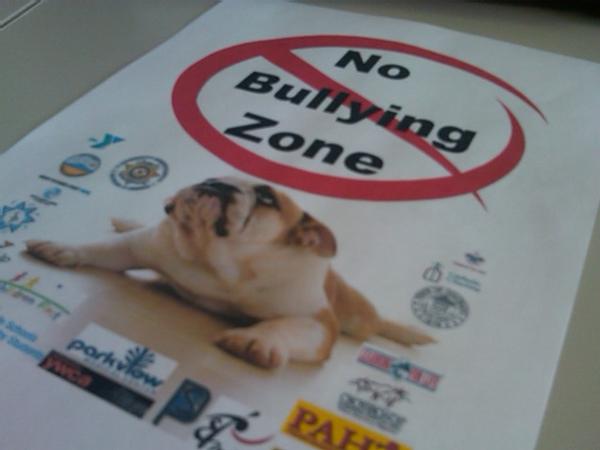 The Mission of Two Colorado Districts

The schools in each district have decided to solicit the help of local businesses in the form of save haven posters designed to alert potential bullying victims of a safe refuge. In the city district (D60) the goal is to set up 10 such businesses around each school zone, for a total of 350 businesses. These will include restaurants, retail stores, and any other areas where the students of each school congregate outside of school hours.

The effort for D70, as a primarily rural district, however, is a bit different. Fewer of their students walk to school each day, but that doesn’t mean that they do not spend off-hours in common areas. D70 has already made overtures to common hangout spots such as the local YMCA, libraries, and Boys & Girls Club as well as several convenience stores in the areas of their schools.

Ultimately, the mission of this movement is to give the children who are victims of bullying a safe, easy place to run. Store owners and employees are not asked to intervene in the conflict, but simply to allow the victims sanctuary for a reasonable period of time. This can allow them the opportunity to call a parent, for example, who can remove them from the situation.

One of the biggest issues surrounding bullying in schools is that the environment of many public and private institutions has grown around a general support for bullying. This is because of both the school’s architecture as well as attitudes of those within it. Up until the recent movement to stop bullying spawned in the last decade, the attitude that bullying was simply “part of growing up” predominated. Therefore, many opportunistic bullies were able to continue to prey on their victims in the classroom corners and the deserted hallways and bathrooms of their schools. They were likewise able to take this abuse outside of the school – threatening victims who dared enter what they considered their own “spots” to spend time.

In many ways, school and the other areas that students frequent became bullying havens, rather than safe havens. However, the treat of a “teacher around the corner” inside of school was neutralized in public, making those places scarier for victims.

This is why the choice made by these Colorado districts is so important – by pairing with the public to stamp out bullying, in school and out, they move away from the attitudes that these actions are “okay” and begin to work together with the proverbial village to help all children involved in bullying. The movement towards creating these safe havens now seems especially significant as we begin to study the long term effects that bullying has on both bully and victim. Hopefully, these actions in Colorado will encourage more people and businesses to stand up to bullying and make safe havens the norm rather than the exception.